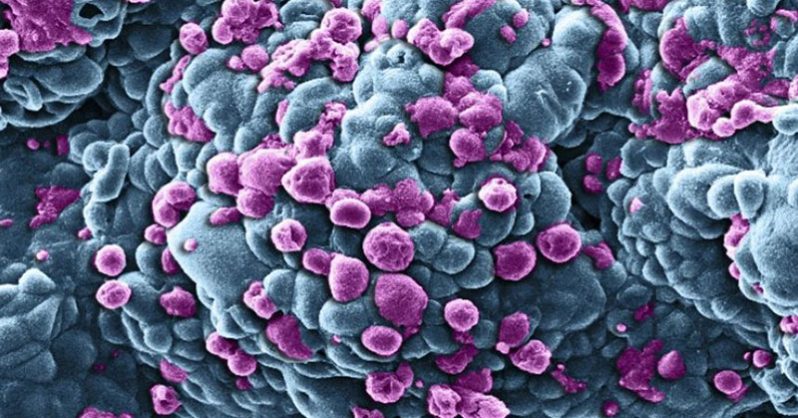 Can Cancer can be killed by Cannabis?

Can Cancer be killed by Cannabis?

I came across this cancer article and felt like this may be something worth sharing with the VIVA Community.
Information is knowledge.
Enjoy x

The therapeutic potential of cannabis appears limitless, extending far beyond just relieving nausea or pain in the terminally ill. Christina Sanchez, a molecular biologist from Compultense University in Madrid, Spain, has been studying the molecular activity of cannabinoids for more than 10 years, and during this time she and her colleagues have learned that tetrahydrocannabinol, or THC, the primary psychoactive component of cannabis, induces tumor cell “suicide” while leaving healthy cells alone.

This amazing discovery was somewhat unexpected, as Sanchez and her team had initially been studying brain cancer cells for the purpose of better understanding how they function. But in the process, they observed that, when exposed to THC, tumoral cells not only ceased to multiply and proliferate but also destroyed themselves, both in lab tests and animal trials. Sanchez first reported on this back in 1998, publishing a paper on the anti-cancer effects of THC in the European biochemistry journal FEBS Letters.

“In the early 1960s, Raphael Mechoulam from the Hebrew University in Israel categorized the main compound in marijuana producing the psychoactive effects that we all know,” explained Sanchez during an interview with Cannabis Planet. “After the discovery of this compound that is called THC, it was pretty obvious that this compound had to be acting on the cells, on our organism, through a molecular mechanism.”

Sanchez expounds upon this and much more in a five-minute video segment available here.

Later research in the 1980s revealed that the human body contains two specific targets for THC: an endogenous framework that processes THC and other cannabinoids, known as the endocannabinoid system, and various cannabinoid receptors throughout the body that utilize them. Together, these two natural systems allow the body to benefit from the cannabinoids found in cannabis, some of which aren’t found anywhere else in nature.

When inhaled or consumed, cannabis cannabinoids are incorporated into the body’s natural endocannabinoid system, binding to cannabinoid receptors in the same way as endogenous cannabinoids. The effects of this in terms of cancer, as demonstrated in animal models of both breast and brain cancers, is that tumor cells are thrust into a state of apoptosis, meaning they self-destruct.

“Cells can die in different ways, and after cannabinoid treatment, they were dying in the clean way — they were committing suicide,” revealed Sanchez. One of the advantages of cannabinoids… is that they target, specifically, the tumor cells. They don’t have any toxic effect on normal, non-tumoral cells. And this is an advantage with respect to standard chemotherapy, which targets basically everything.”

What Sanchez is describing here sounds a lot like what Canadian researcher and innovator Rick Simpson has been doing with his “Phoenix Tears” cannabis oil, which has reportedly treated many people with cancer over the years without harming them like chemotherapy and radiation do.

You can learn more about Phoenix Tears here:
PhoenixTears.ca.

“I cannot understand why cannabis is under Schedule I, because it is pretty obvious, not only from our work, but from the work of many other researchers, that the plant has very wide therapeutic potential,” emphasized Sanchez.